Book your tickets to the Monastery of San Jeronimo

Tickets for the Monastery of San Jeronimo of Granada and cultural visits can be purchased throughout the year, except during hours of worship and other religious celebrations. Visitors are advised of the possibility of unforeseen and unannounced schedule changes. Please confirm schedules prior to the visit. 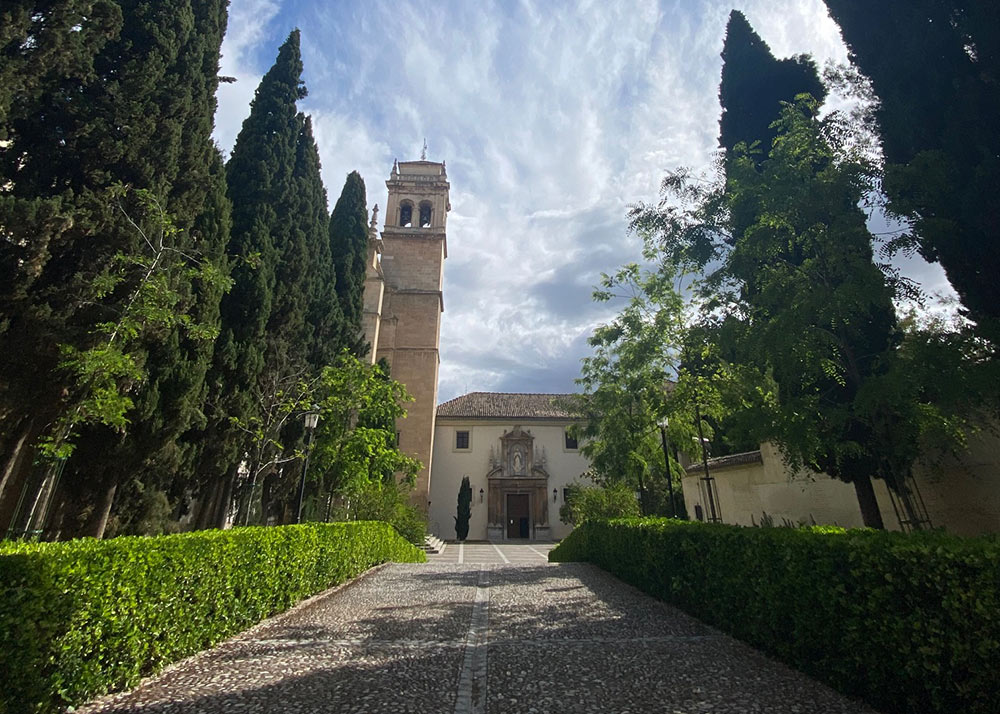 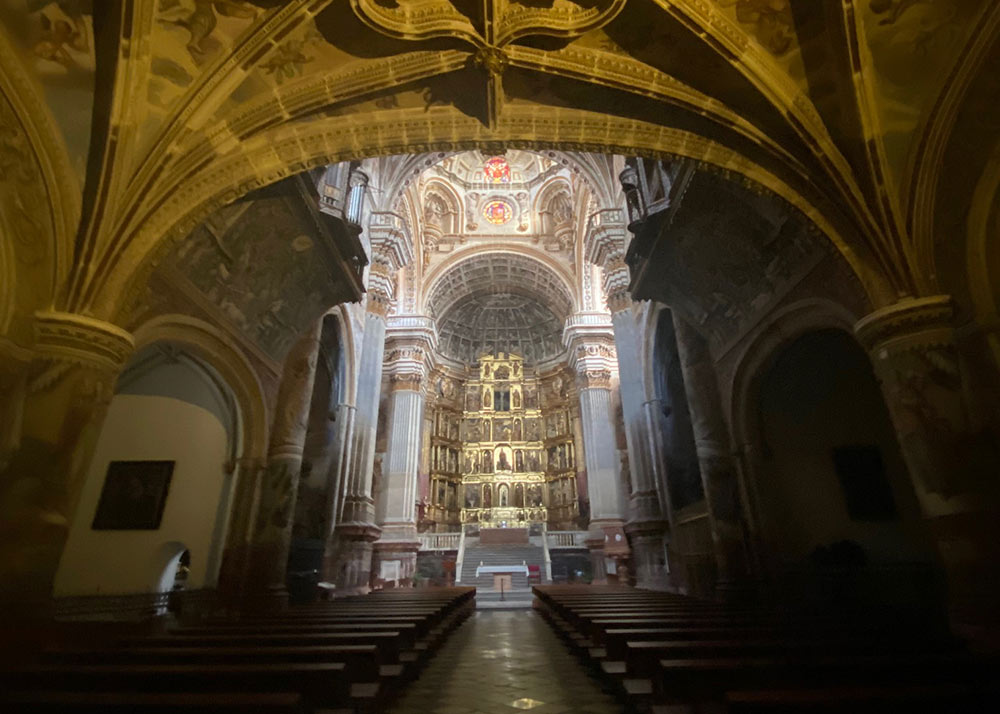 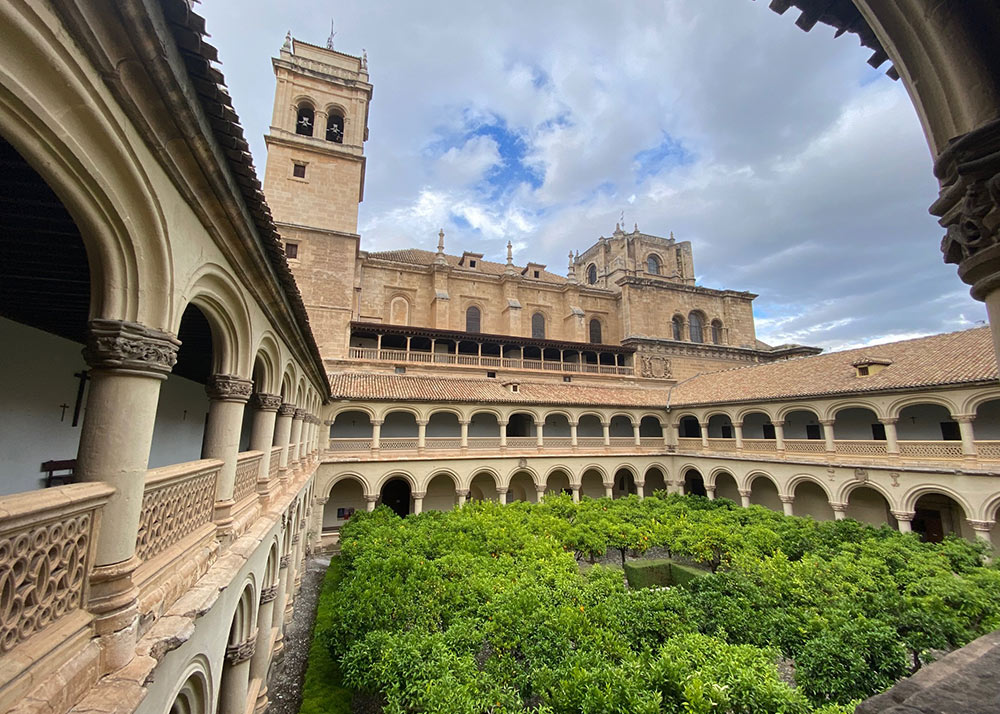 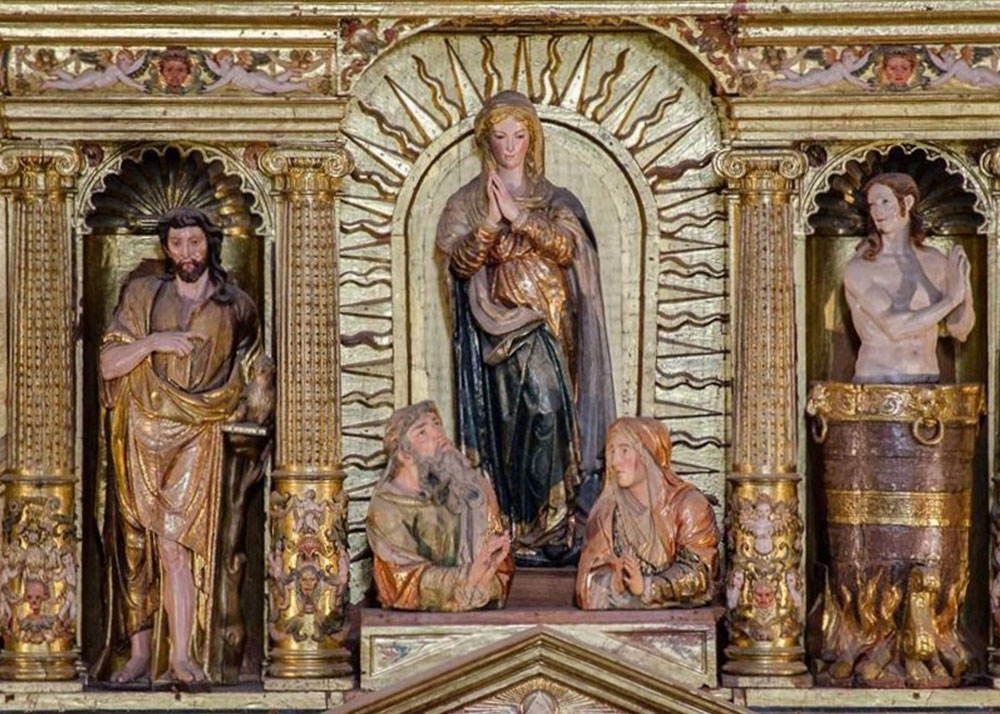 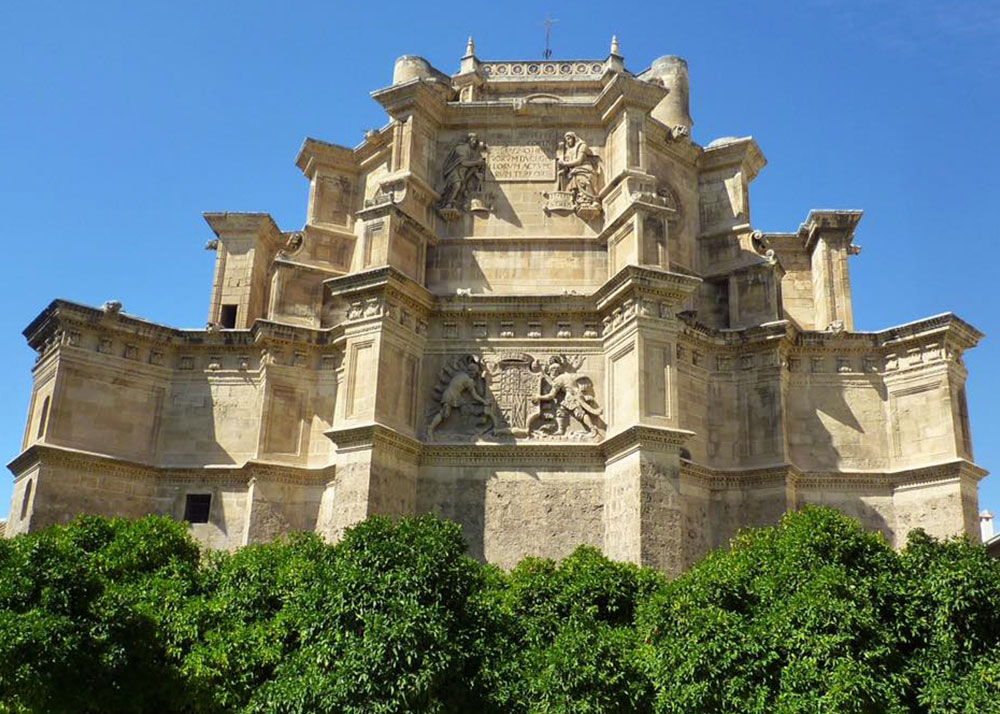 Opening times of the Monastery of San Jeronimo of Granada 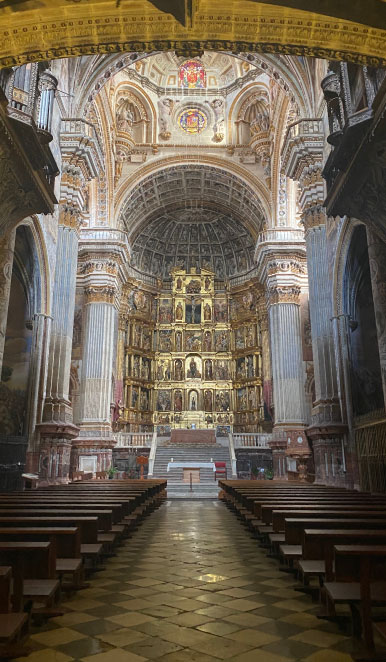 The Monastery of San Jeronimo was founded by the Catholic Monarchs in 1492 in the camp they had established in the nearby town of Santa Fe. However, when the monks realized that the chosen site was not the most suitable, it was soon moved to Granada and in 1503 construction began in its current location, taking then the name it has now: Real Monasterio de la Concepción de Nuestra Señora de Granada.

History of the Monastery of San Jerónimo of Granada

The Hieronymite monks began to live in the monastery in 1521 and remained there until the disentailment of Mendizábal (1835), when it was used as a barracks. However, in the sixties of the twentieth century, it was again ceded to the Order of St. Jerome and, after a process of restoration and recovery, returned to its original function, being now occupied by the community of Hieronymite mothers who, from the nearby Monastery of Santa Paula, now converted into a hotel, moved to St. Jerome in 1977.

What to see in the Monastery of San Jerónimo

The tourist visit to the Monastery offers the possibility of visiting the Compass, the Processional Cloister, the refectory, the profundis room, two chapter rooms, the sacristy and the Church.

In the Compass, which serves as a transition between the bustle of the city and the silence of the Monastery, we can appreciate, among other things, the superb facade of the church due to Diego de Siloé, Martín Díaz de Navarrete and Pedro de Orea.

The Processional or Main Cloister, in Gothic style, was the area where the monks developed most of their life in the monastery. From this cloister we will be able to see, although not access because it is a cloistered area where the Hieronymite Mothers live, the so-called Empress Cloister. This name refers to the circumstance of having been in this place where, in 1526, Isabel of Portugal, the wife of Charles I of Spain and V of Germany, resided for most of the time she was in Granada.

In the sacristy is the Child Jesus of the Battles, the image that accompanied the Great Captain in his multiple and victorious war enterprises.

From the Processional Cloister you can access the impressive Church of the Monastery dedicated to the Immaculate Conception. Among many other works of art, we can admire its Main Chapel, built in Renaissance style by Doña María de Manrique, Duchess of Sessa, to serve as the pantheon of her husband, the Great Captain. It was built by Diego de Siloé following the lines previously proposed by Jacobo Florentino. We can also admire the beautiful Mannerist altarpiece in which important artists such as Juan de Aragón, Lázaro de Velasco, Pedro de Orea, Pedro de Raxis, Bernabé de Gaviria, Vázquez el Mozo and Rojas, among others, worked.

You can now purchase your ticket to the Monastery of San Jerónimo online on the official website of the Archdiocese of Granada. Book your visit to this wonderful Christian monument today.

Author of the text: Joaquín Martínez