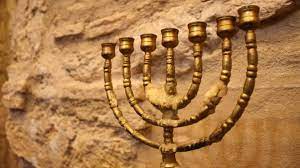 The meeting point will be the Plaza de Santa Ana, in front of the church. Sunday afternoons. 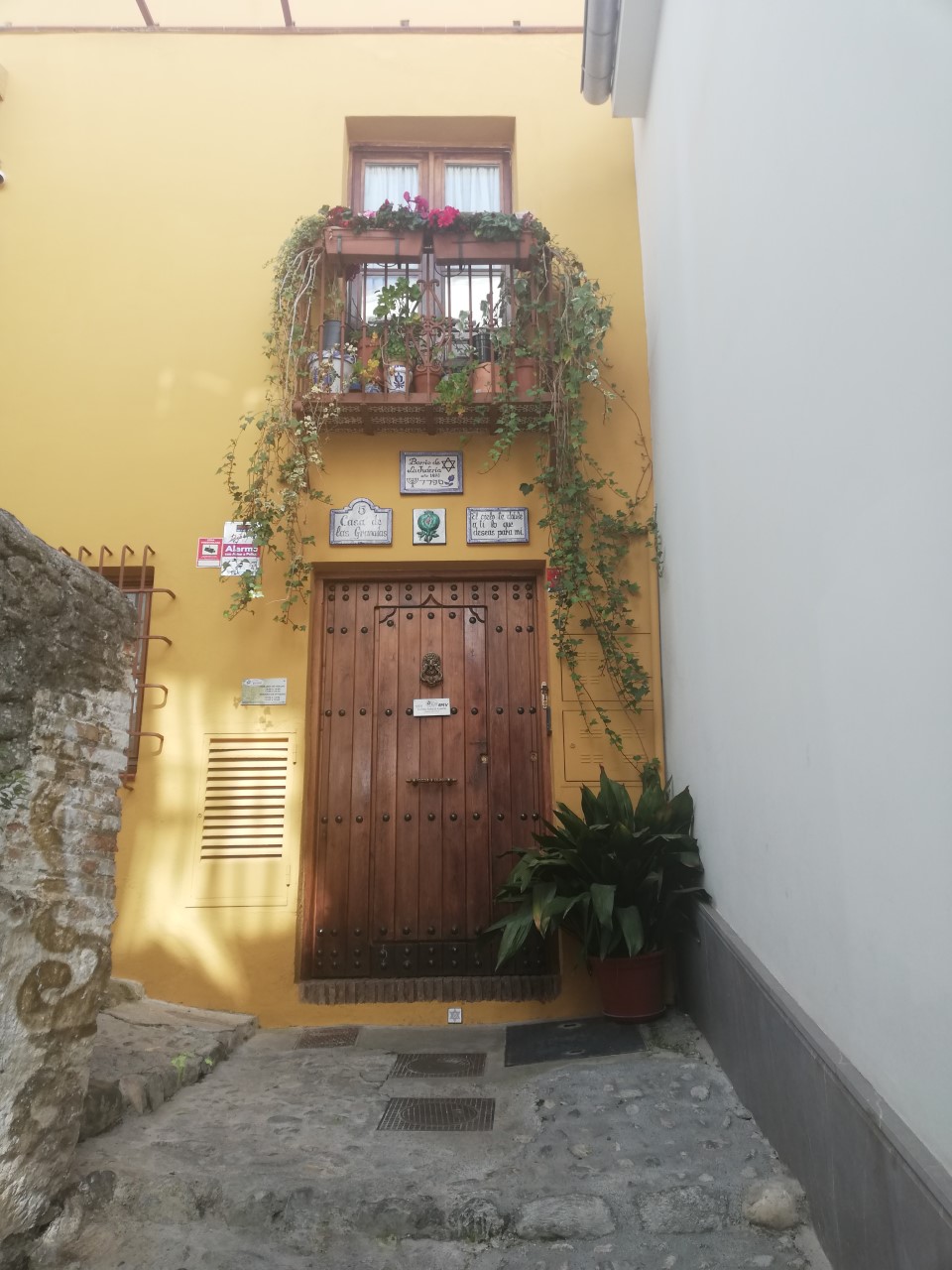 Before being inhabited by Muslims in the eighth century, Granada was Jewish and Christian: Garnata al-Yahud. There are few archaeological vestiges of that Iberian-Roman and Visigothic city, where the Judeo-Christian was the seal of the primitive church in Granada, at the time when the name of the city was Iliberia.

In Hispano-Muslim times, the Jewish quarter of Granada became a prosperous neighborhood of the city and both cultures coexisted for centuries in one: the Andalusian culture. In 1492, the year of the Capture of Granada, it was also the year in which the Catholic Monarchs signed the "Edict of Granada" by which the Jews had to choose between baptism or exile. It is the edict known as that of the expulsion of the Jews from the kingdoms of Spain. One of the consequences of this edict was the absolute destruction of the Jewish quarter of Granada.

After the order of the Catholic Monarchs, the Jewish quarter was razed. Nothing remains standing, no monumental testimony, but we can remember and visualize with our imagination, relying on the data of the chronicles and historical writings, how it could have been.

The Council of Elvira was the first Christian council held in Betica, when Granada was a municipality of the Roman Empire: Municipium Florentinum Iliberritanum. 19 bishops and 26 priests met in the first third of the first century and their minutes become one of the most valuable written sources in terms of the information it provides us about the Jewish community of Granada.

We will make a historical-poetic and cultural immersion in the most important references of the Hebrew-Sephardic tradition, recovering the aroma of one of the three cultures that founded Granada society in all its historical stages since the first century. If our route "El Realejo: territory and multicultural identity" takes us to know in depth the totality of this genuine Granada neighborhood; "The Sephardic Granada" allows us to stop and recreate the spaces of the old Jewish quarter, identifying its nerve center and refreshing the essence of its language and the rich contributions of its idiosyncrasy.

Recovering the prominence that the Jewish community had in the history of Granada for more than 1,500 years, is to give birth to a Granada that was undoubtedly more than purely Muslim.

Available language of the route: Spanish.