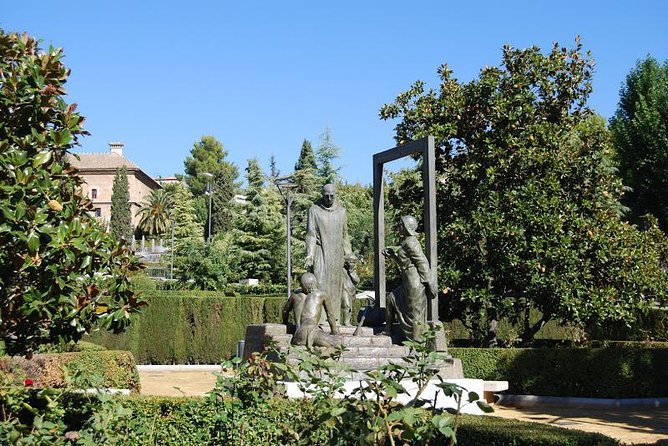 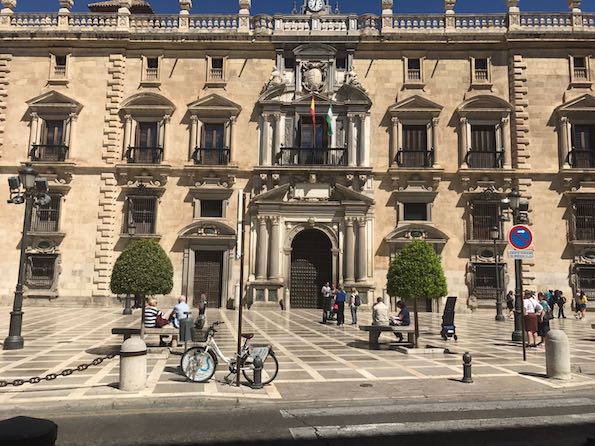 Duration of the route: 3 hours and a half.

The meeting point will be the Plaza de Santa Ana, in front of the church. 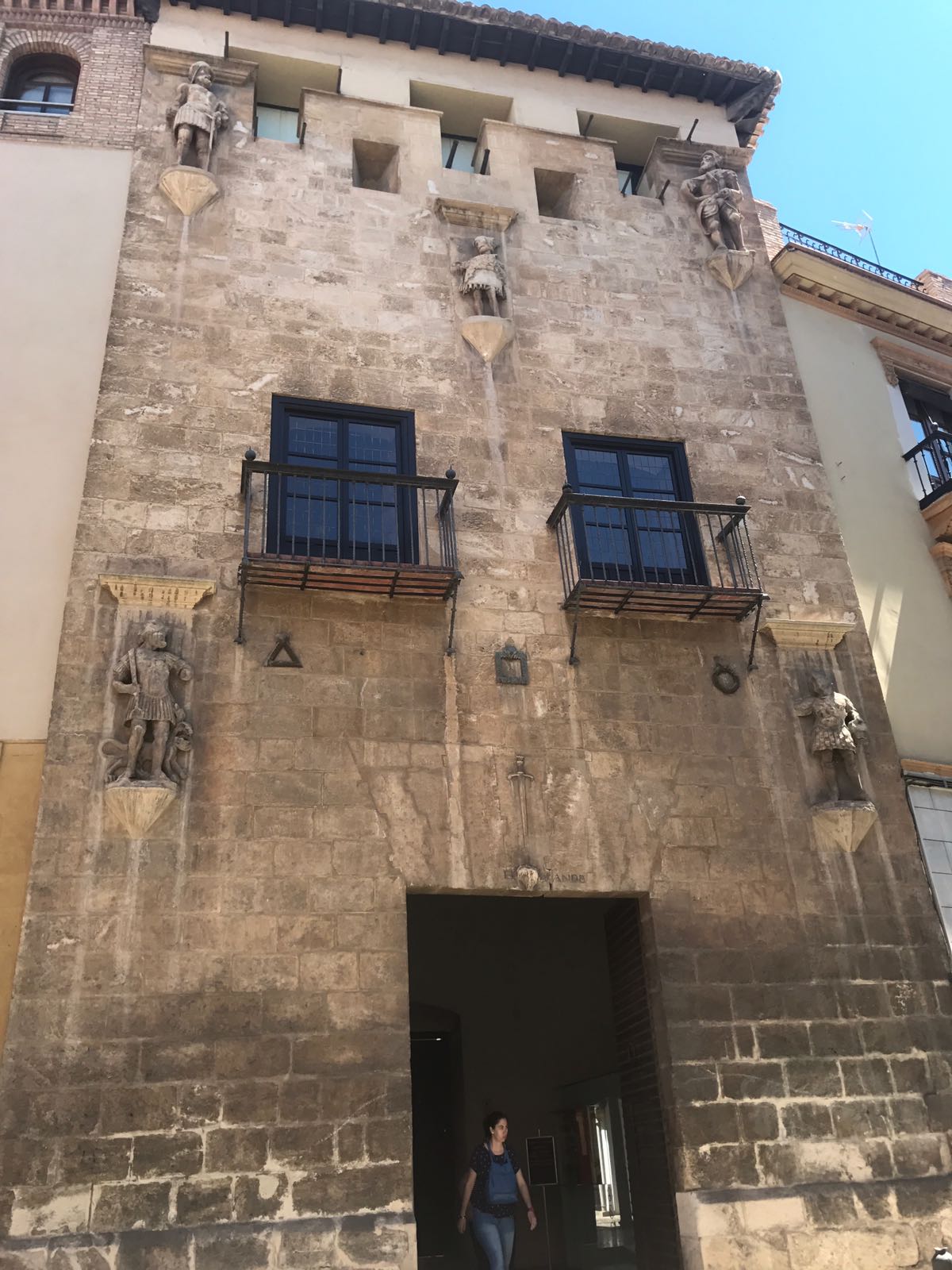 Discover and get to know 16th century Granada through one of its most universal and emblematic figures: Saint John of God. His work and his action are framed within the socio-cultural and historical-artistic parameters of the Renaissance in Granada. These were times of profound urban and social transformations, when Christian Granada was gaining strength after almost eight centuries of Hispano-Muslim culture.

In this special monographic route, we will discover relevant and moving facts of the biography of Juan de Dios, linked to the most representative places of the Carolinian and multicultural Granada of the 16th century.

Granada and the people of Granada in the 16th century witnessed the life and work of one of its most emblematic and important figures: Saint John of God. The Hospitaller Order that bears his name is today present in 53 countries on five continents. It all began in Granada in 1539.

After a life of searching and living in different places in different professions: shepherd, soldier, labourer, book seller, he decided to settle in Granada in 1538. He was 43 years old, and it was in this city that he discovered his true vocation: to serve the most needy and the sick from the very essence of mercy. "Jesus Christ give me time to have and hospital and to serve the sick as I wish".

Juan de Dios was to be considered the father of modern nursing because, based on evangelical love, he organised his hospital with very advanced criteria, in accordance with modern nursing: one bed per sick person, hygiene, food, medicine and psychological and spiritual care.

A central street, two hospitals, a basilica, a museum, commemorative plaques, sculptural monuments and numerous works of art remind us of the importance and transcendence of the life and work of Saint John of God in the streets of Renaissance Granada.

This guided tour is complemented by a guided visit to the Basilica of San Juan de Dios.

His story and his actions are still alive in the streets of Granada. Would you like to know what happened in the last ten years of his life? We are waiting for you at La Ruta de San Juan de Dios to get to know and discover the Granada of the 16th century by his hand. A guided route of high quality and rigour in its contents that will surprise you with its high experiential character.

Languages available for the route: Spanish, English, French and Italian.

Youtube video made by the media partners of the archbishopric. 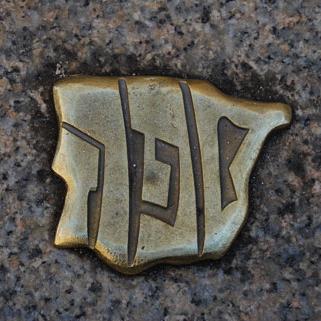