Book your tickets to the Carthusian Monastery in Granada

Tickets for the Carthusian Monastery of Granada and cultural visits can be purchased throughout the year, except during hours of worship and other religious celebrations. Visitors are advised of the possibility of unforeseen and unannounced schedule changes. Please confirm schedules prior to the visit. 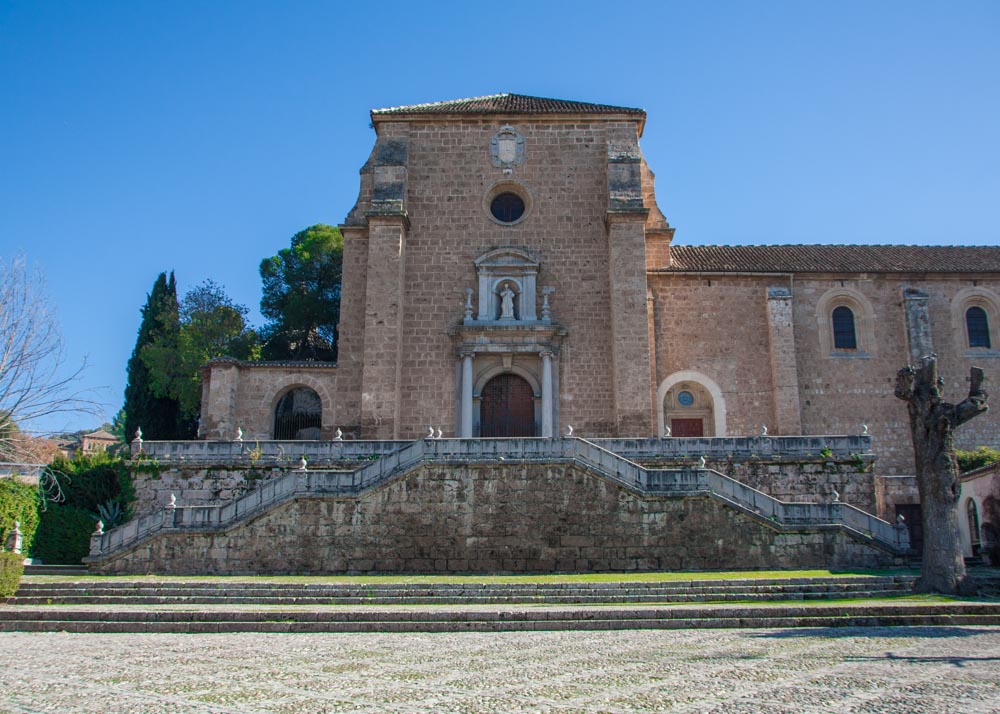 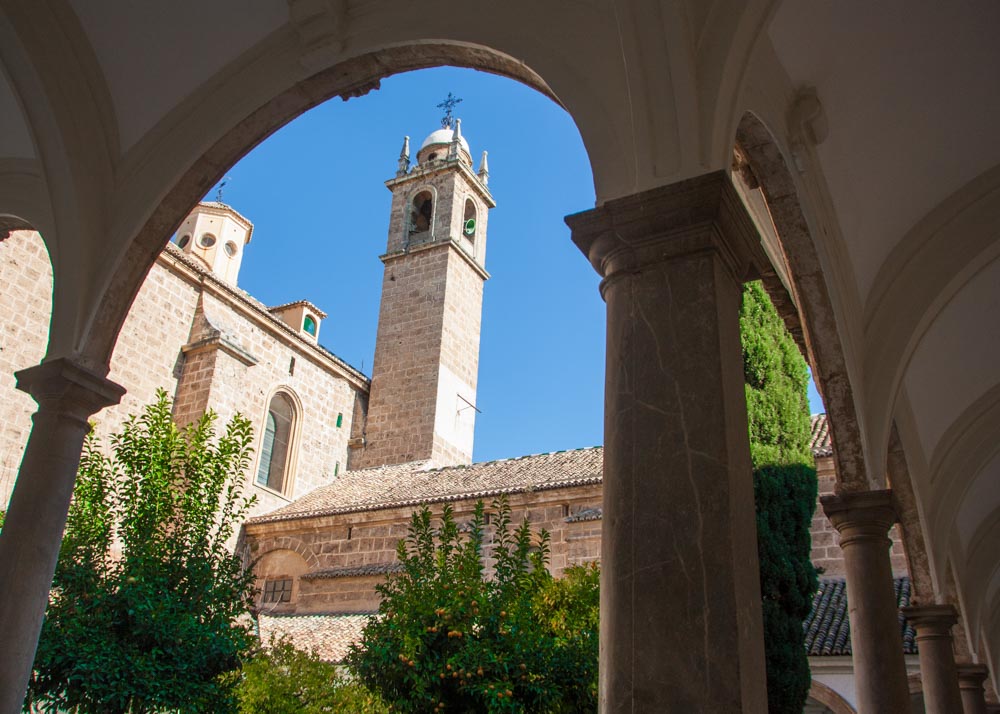 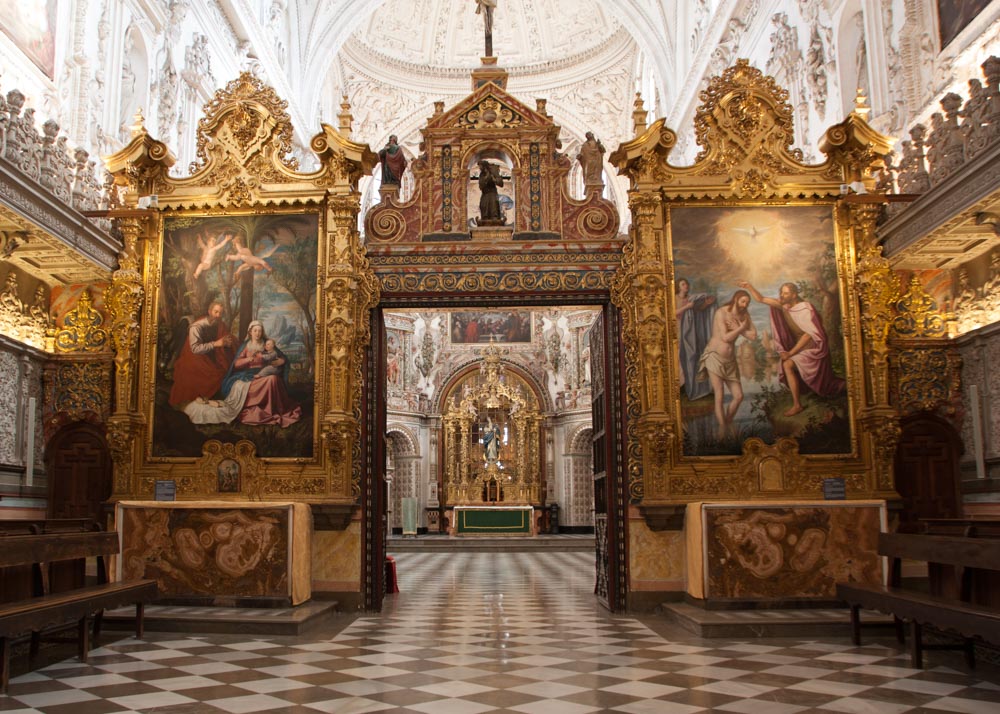 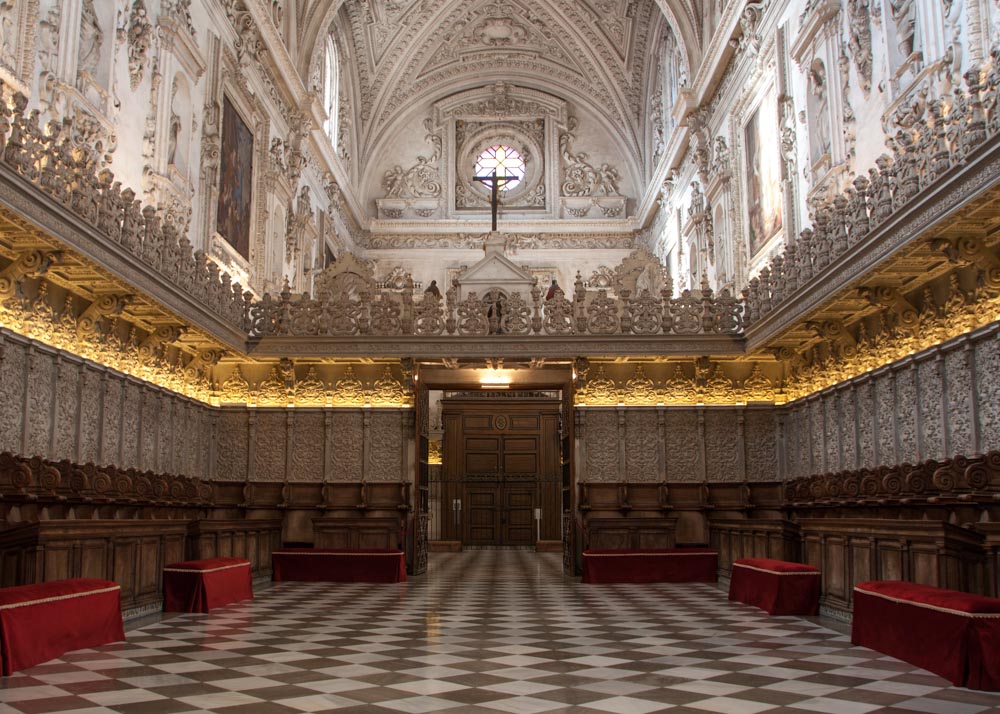 The touristic visit of the Carthusian Monastery of Granada is daily, except for two days: December 25th and January 1st. On 24 and 31 DECEMBER will be closed from 14:00h. 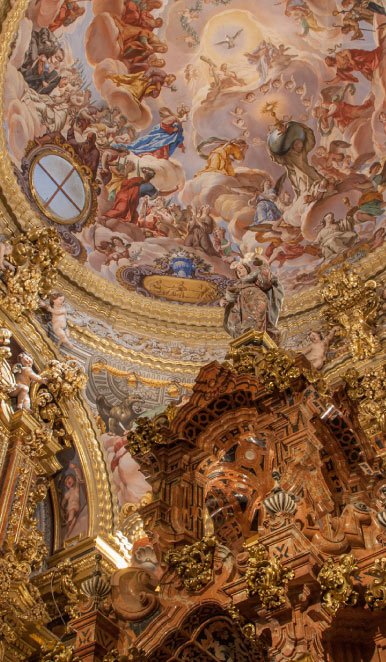 The Carthusian Monastery of Granada, also known as the monastery of Our Lady of the Assumption, is one of the greatest exponents of Spanish and Andalusian Baroque architecture, whose construction began in 1516 and continued for the next three hundred years.

The Carthusian Monastery of Granada, also known as the monastery of Our Lady of the Assumption, is one of the greatest exponents of Spanish and Andalusian Baroque architecture.

In 1459, the Monastery of Santa Maria de El Paular agreed to the foundation of another convent without knowing where. At the end of 1514, the first monks arrived in Granada from the Castilian Carthusian monastery of El Paular. Here they found a convenient model to build the new headquarters, and Don Gonzalo Fernandez de Cordova, the Great Captain, wanted to be a benefactor of the new monastery. Finally he disassociated himself from the project, and in 1516 the works were restarted with traces of Fray Alonso de Ledesma, which would last three centuries.

The unity of the project is joined by the diversity of styles. The initial project was not finished, of which only part is preserved, because in 1842 the cloister and the monks' cells were destroyed. The monastery was inhabited until 1835. Today it is considered an Asset of Cultural Interest and a Historic-Artistic Monument.

The monastery of the Cartuja de Granada is accessed through a plateresque style doorway, made by Juan Garcia de Pradas in the sixteenth century. The cover is formed by a semicircular arch, which houses a niche with an image of the Virgin. A large courtyard of Granada cobblestones is located inside with a wide staircase that leads to the entrance of the church.

The church has three access doors, one dedicated to the faithful and the other two for monks and laymen, which communicate with the cloister. The door located at the foot has a neoclassical doorway, with a semicircular arch, framed by Ionic columns and on the entablature a niche with an image of St. Bruno.

Floor of a single nave divided into four sections with elements such as the altarpiece that separates the choir of laymen from that of the monks. In the nave highlights the altarpieces of Sanchez Cotan, the Rest in the Flight into Egypt and Baptism of Christ of the seventeenth century.

Covered with elliptical vault, in the Presbytery stands out the main altar. An altar-baldachin of gilded wood that leaves transparent the large glass, which within a semicircular arch separates the presbytery from the Sancta Sanctorum. The tabernacle or Sancta Sanctorum and the balkin were the work of the Andalusian Baroque master Francisco Hurtado, the latter housing an assumption of the sculptor José de Mora.

The dome of the Sanctum Sanctorum was built by the Andalusian Baroque master Francisco Hurtado, the latter housing an assumption of the sculptor José de Mora.

The dome that houses this set was decorated with fresco painting by the Cordovan Antonio Palomino. It represents the triumph of the Church Militant, Faith and religious life. In the intercolumniations that support the arches appear sculptures of St. Joseph, St. Bruno, St. John the Baptist and the Magdalene.

The sacristy of the Charterhouse of Granada is located to the left of the Presbytery with a rectangular floor plan divided into four sections covered with semicircular vaults the first three and elliptical the last.

The Refectory, the dining room of the friars, has a rectangular floor plan and is covered with pointed vaults, hanging from its walls canvases made by Sánchez Cotán on the origin and beginning of the Carthusian Order.