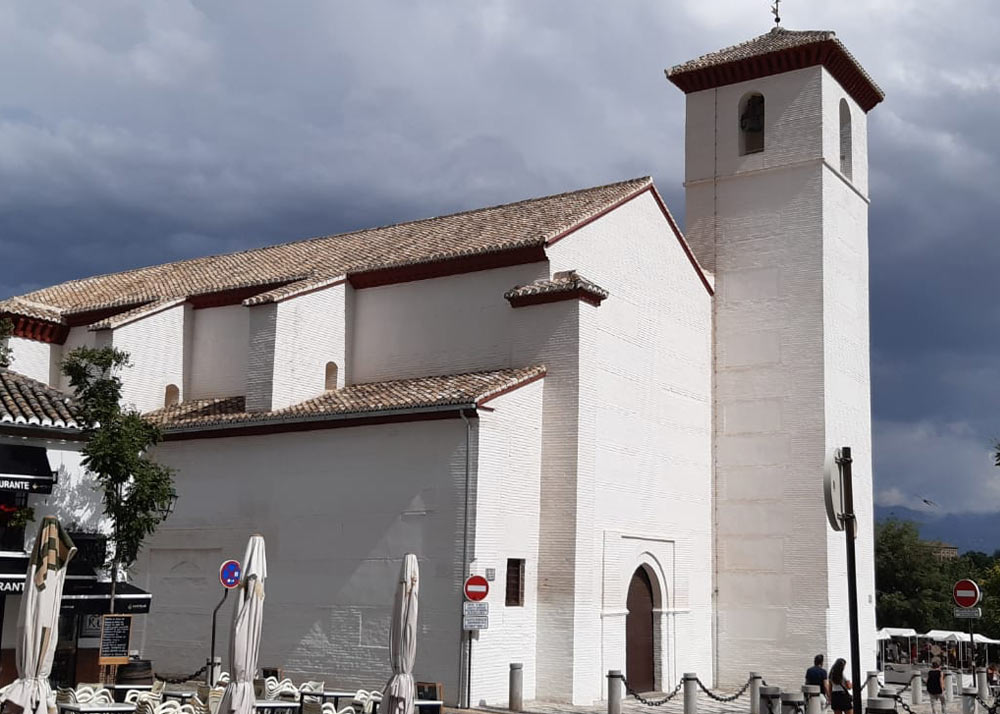 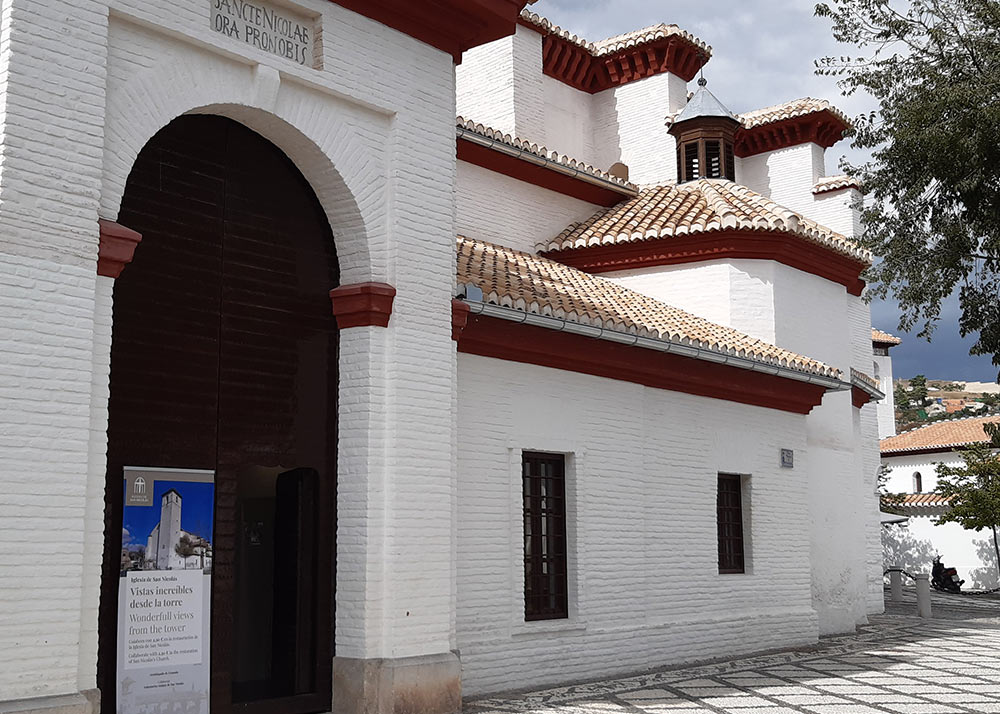 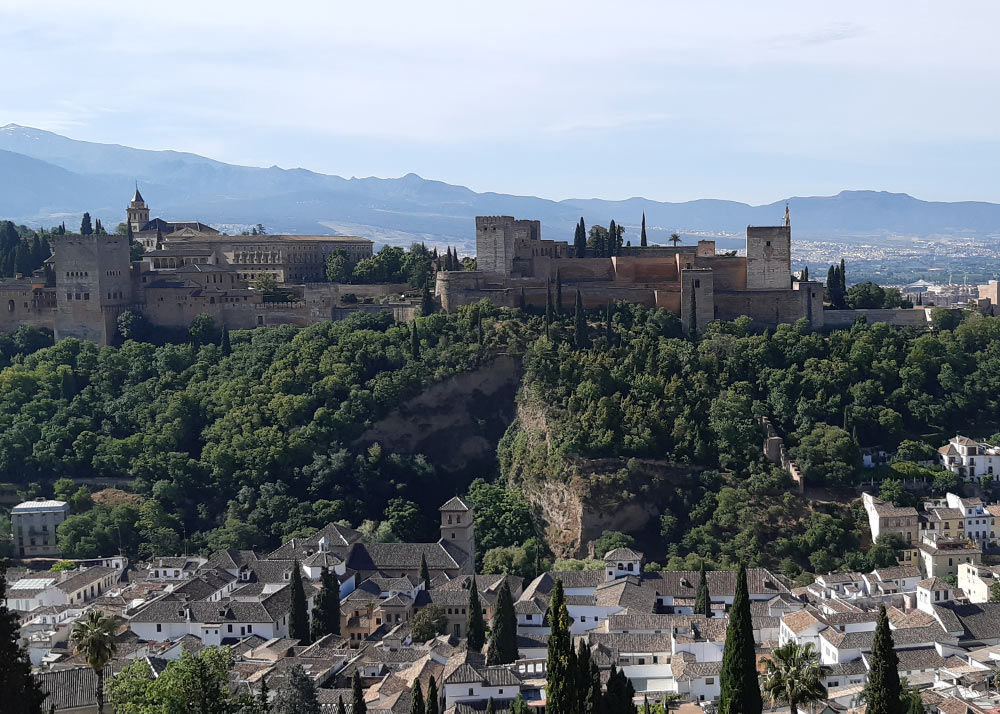 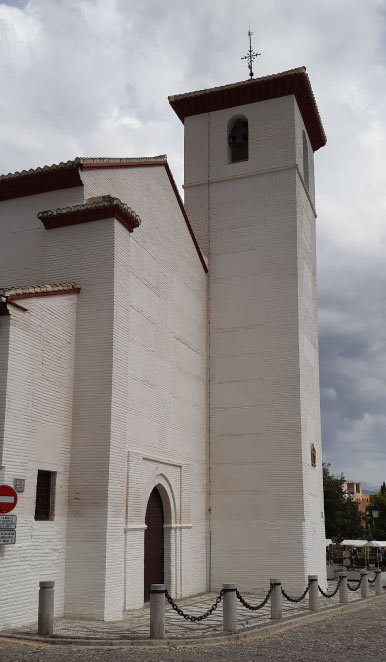 About Subida a la Torre de San Nicolás
The enclave in which the church of San Nicolas is located is of great historical value. We are referring to the Iberian Granada, located on the hill of San Miguel, around the current Church of San Nicolas. We do not know its size, but we do know that it was one of the most important cities in the region, as we know that it minted coins from the 3rd century BC. The hisn (Muslim fortified enclosure) would be formed in the 8th century, consolidating the pre-existing nucleus of the Iberian city, extended during the Hispano-Roman period, and serving as a refuge for the checkpoint that was set up there to control the population. It was the Zirid dynasty of the 11th century that extended the urban centre with the walled enclosure of the Alcazaba Qadima, where the Zirid elite of Islamic Granada, the future capital of the Nasrid kingdom, was concentrated. Ancient buildings and fortifications from the Ibero-Roman period were occupied.

The church of San Nicolas is one of the first Mudejar churches in Granada. Although it has been greatly transformed since its origins, the building is still today a Gothic-Mudejar manifestation that was developed by order of the Catholic Monarchs and evolved throughout the 16th century due to the influences of the Mudejar-Renaissance. In the 19th century it suffered various destructions, such as a lightning strike in 1828, and had to be rebuilt due to the extensive damage caused. As in 1931, it suffered innumerable damages and was practically destroyed, with the exception of the perimeter walls, roof and tower.

A fundamental landmark in the Albaicin and for the city of Granada is the square tower with its pure lines that rises like a minaret. It is the architectural element of the church of San Nicolas that has undergone the fewest transformations, being an example of the current exercised by the Hispano-Muslim culture in the early days of the reconquest. From it we can enjoy an unequalled panoramic view of Granada and the Alhambra.
More information in: https://ticketsgranadacristiana.com/es/monumentos/subida-a-la-torre-de-san-nicolas/